My life would be forever changed on May 3, 2015. On that day a gunman would senselessly open fire on me and my family while we were on a walk in the park, enjoying a beautiful Spring day.

I met my husband Jon in high school, he was a senior and I was a junior. Jon had one of those personalities that you just couldn’t forget. He was a little crazy, kind of loud, and he had an unmistakable love for people. The thing that stood out to me most was his love for Jesus. He took his faith seriously, and being a new Christian myself, I very much admired that. We started dating that year, and Jon left for Bible college in California in the fall while I had one more year of high school to finish. Our long distance relationship was challenging because he didn’t even have a phone in his dorm room, and of course this was before the days of cell phones and text messaging. I ended up following Jon out to California the next year after I graduated high school in 2001 to attend Calvary Chapel Bible College, and we were engaged shortly after. He proposed to me by secretly tying an engagement ring on a fishing line and throwing it out into the water – which should give you an idea of his personality! He pretended to have a fish on the line and let me reel it in, definitely a moment I will never forget. We were married in August 2002, I was 19 and he was 20.

Over the next 13 years of marriage, we grew in our faith and in our relationship with each other. We worked hard on our marriage, knowing that only God could fulfill our deepest needs, so we tried to give each other a lot of grace. Church was a huge part of our life, and not just a Sunday routine. Jon had always worked hard to provide for our family and finally realized his dream of becoming a carpenter with a local construction company. He would buy copies of the book “More Than A Carpenter” in bulk, and keep them in his car to hand out to anyone who was interested in learning more about Jesus. He was 33.

By 2015, we had three children. My 11 year old daughter Olivia was quiet and shy, everyone told me she was my “mini-me,” since she had my mannerisms and used to follow me around. She loved the Lord with a sincerity and maturity that you don’t often see in children her age. Olivia never missed a chance to tell others about Jesus, and she was bold in her faith despite being reserved.

Sunday May 3, 2015, was a beautiful Spring day and I had to work after church for a few hours at the YMCA. After work, I wanted to enjoy some family time outside, so we decided to go for a walk on a newly-constructed bridge that was becoming a popular place in our community. The Trestle Trail Bridge was a 1600-foot pedestrian bridge that had been converted from a railroad bridge and was located on Little Lake Butte des Morts in Menasha, Wisconsin.

We walked all the way from one side to the other, and decided to turn around since the lake flies were swarming on the other side. In the middle of the bridge is a red pavilion with some benches underneath. As we approached, we noticed a man slumped over on one of the benches, with another man standing nearby. My son Ezra, who was 7 at the time, was further ahead with our dog Sammy. As we came closer to the red pavilion, Jon approached the man and tried to see what was the matter.

Nothing could have prepared me for what happened next.

Without warning, the man pulled out a gun and shot Jon in the chest. He shot my daughter Olivia and then he shot me through the leg. We all went to the ground. I grabbed the hand of my 5 year old daughter Selah who was standing next to me in shock, and we started to run. More shots fired. This couldn’t be real. I approached my son Ezra who was further ahead and told him to run and get help. I was shot 2 more times as we ran off the bridge, one of the bullets hitting my left hand, lodging in my wedding ring, the other through my abdomen.

Finally I reached the end of the bridge and collapsed to the ground. I don’t even remember feeling any pain until stopped to lay there. I told my two kids to get help. Looking back towards the bridge, I didn’t see anyone coming. I would later learn that the gunman had taken his own life. My husband Jon, my daughter Olivia, and another innocent man named Adam did not survive the terror of that day. As I lay there, waiting for help, I knew that my whole world was changing. This day would permanently mark my family and the entire community.

I never lost consciousness as they transported me to the hospital. My only memory of the ambulance was that every bump we went over was excruciating. I longed to be put out, and that happened as soon as we arrived at the hospital where I underwent emergency surgery. When I awoke from surgery, reality came flooding back into my mind, and my worst fears were confirmed. Jon and Olivia were gone. I couldn’t speak because there was a tube in my mouth, and I was still foggy from the medication. But I had to tell everyone what the last words of my husband Jon were. It was the last thing I heard him say as we ran off the bridge that day, and it came from the heart of a man who loved Jesus and understood what it meant to be forgiven.

Jon said to the shooter: ‘May God forgive you.’

I struggled to write this down on paper since I couldn’t speak. In the wake of such tragedy, such unspeakable evil, those words from Jon echoed what was spoken by Stephen in the book of Acts as he was being stoned to death. The days that followed were some of the darkest I have ever known. My physical recovery was slow and painful, with multiple surgeries required to repair the damage done to my hand. My relationship with God was tested, as I had so many questions in my mind about why and how this had all happened. This man didn’t know us at all, we just happened to be in that place at that time.

What I have come to understand is that God does not waste our pain. There is purpose in it. Tragedy, death, suffering – they change you, and I am not the same person I was when I stepped out onto that bridge in 2015. I realized that I am not alone either. When I read the story of a woman named Elisabeth Elliot, I felt such a deep connection with her and what she went through. She too lost her spouse in an act of violence, but never allowed hatred to consumer her. She not only forgave her husband’s killers, she shared the Gospel with them. Her perseverance through unimaginable hardship and loss, and her unwavering faith have inspired me and encouraged me. If you are facing hardship right now, I want you to know that you are not alone. I would like to share this book with you in the hope that it will encourage you as much as it encouraged me. If you would like a free copy of Elisabeth Elliot’s book, Shadow of the Almighty, please click here.

I share my story because I want people to know that there is hope in Jesus, no matter what your circumstances are. We grieve, but we do not grieve as those with no hope.

Brothers and sisters, we do not want you to be uninformed about those who sleep in death, so that you do not grieve like the rest of mankind, who have no hope.

Two years after this tragic event, my life would again change dramatically when I reached out to a person I had never met before. If you would like to read that story, please click here

If you have any feedback or questions, you can contact me here. 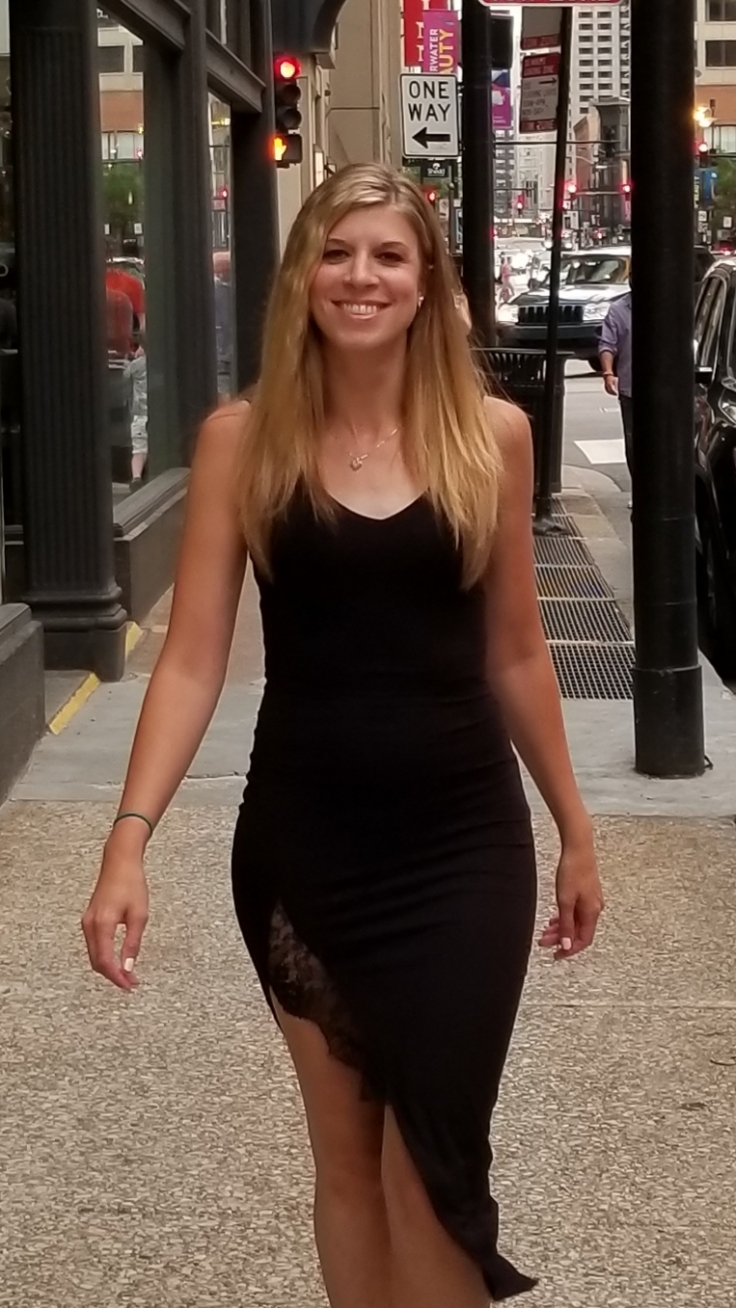